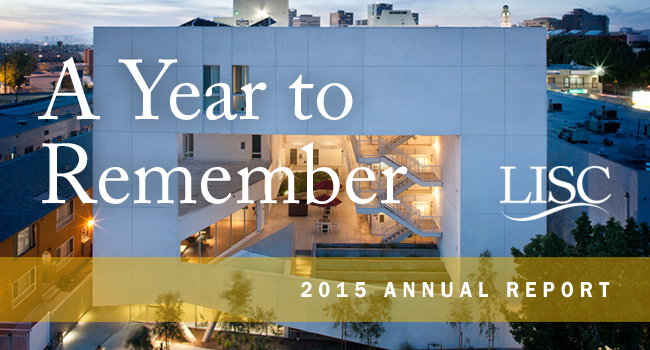 Neighborhood Allies is proud to be the local Southwestern PA affiliate and boots on the ground locally for LISC. Check out their 2015 Annual Report which showcases the impact they and their local partners across the nation are having on the ground in communities!

Pittsburgh, Neighborhood Allies and our work at Penn Plaza are spotlighted in the Housing Section along with other great initiatives and work happening all over the country!

Stepping in When Displacement Happens

21,000 affordable homes are needed in Pittsburgh to meet the needs of low-income residents 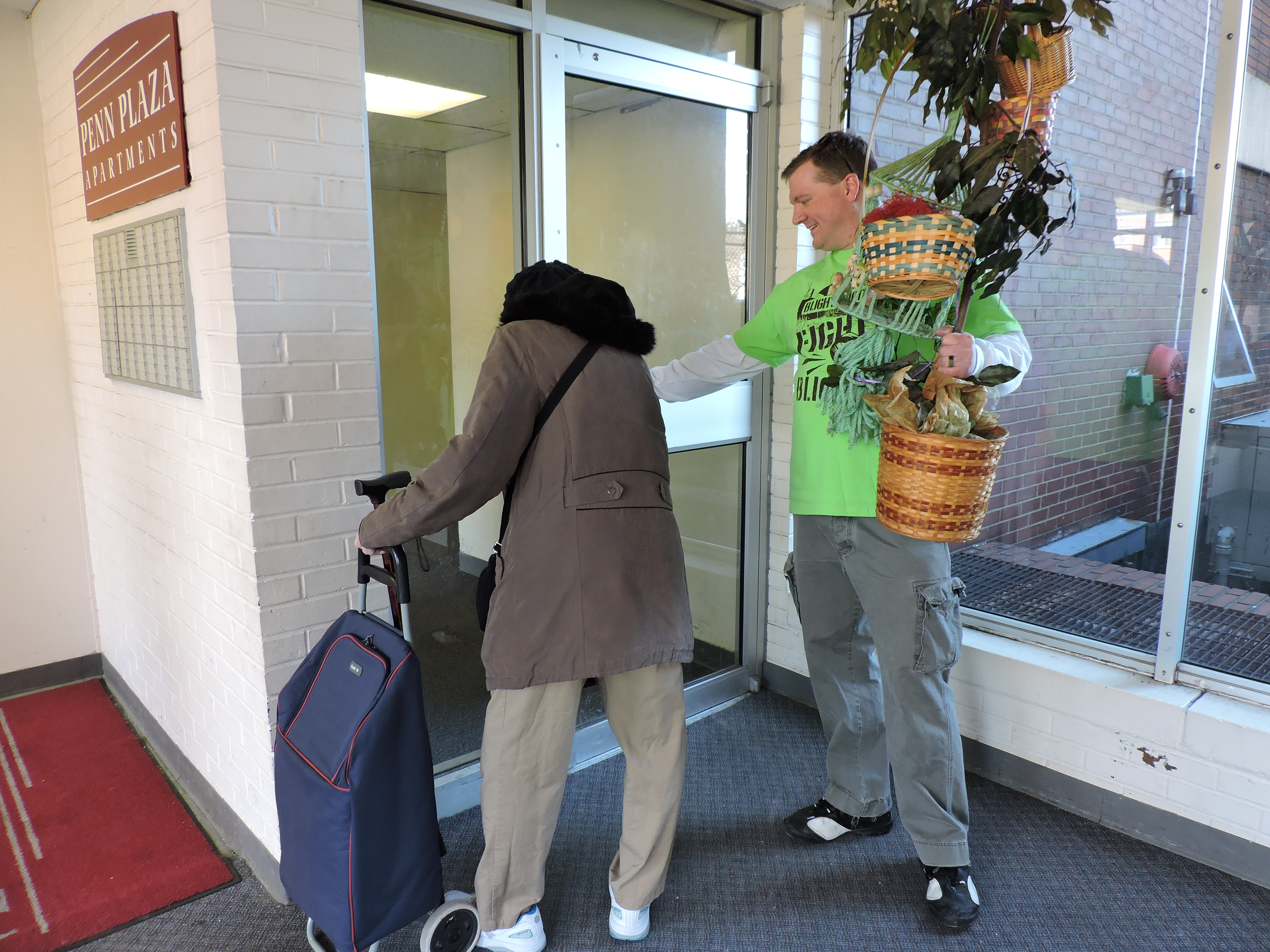 When market forces in gentrifying neighborhoods push out longstanding, low-income residents, it takes tremendous effort and resources to rehouse those who’ve lost their homes. In Pittsburgh’s East Liberty neighborhood, Neighborhood Allies has taken on the complicated and challenging project of helping relocate people living in some 200 units of the Penn Plaza apartment complex, whose owners decided to renovate the building.

The crisis for Penn Plaza’s occupants began last year when they received letters stating that their leases would not be renewed and that they had 90 days to leave and make way for redevelopment of the site. The residents, many of them elderly, have lived in the complex for years and most get by on a low, fixed income. East Liberty has an extremely low vacancy rate, and landlords willing to accept Section 8 eligible tenants are few and far between.

To minimize the hardship for residents, Neighborhood Allies is working to manage the transition of tenants into decent, safe and affordable housing and to connect those residents with other services and economic opportunities.

Relocation support, much of it provided by our partner Interstate Acquisition Services, has included everything from keeping an updated list of available housing to helping residents get relocation payments from the developer to connecting them with computers, free internet and phone service, moving supplies and transportation. Neighborhood Allies also has linked residents to a range of social service agencies and our local Financial Opportunity Centers.