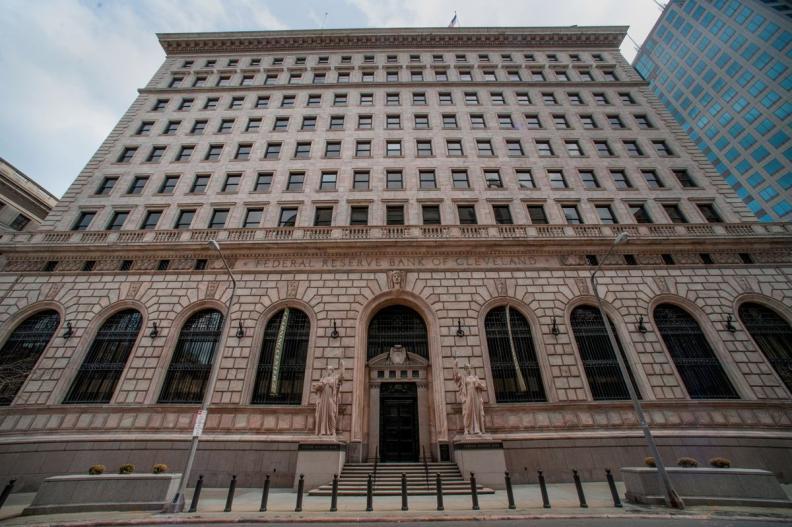 The Federal Reserve Bank of Cleveland has announced the 15 members of its inaugural Community Advisory Council.

The council is designed to “help inform the bank’s community development staff and senior leadership about current and emerging economic trends and social issues impacting lower-income communities,” the Cleveland Fed said in a news release. Council members “were selected to be representative of the region served by the Cleveland Fed and strategically aligned to the Community Development team’s core areas of focus, including workforce and economic development, housing affordability, and access to credit for small business.”

The Cleveland Fed, which has branches in Cincinnati and Pittsburgh, serves an area that comprises Ohio, western Pennsylvania, eastern Kentucky and the northern panhandle of West Virginia, so the new council members come from throughout that region. They are as follows:

Council members will serve two-year terms, but they “could be asked to stay on longer to provide mentorship to new council members or if they are involved in ongoing projects,” the Cleveland Fed said in the release.

The council’s first meeting will be Oct. 17.