The Financialization of Single-Family Housing in Pittsburgh 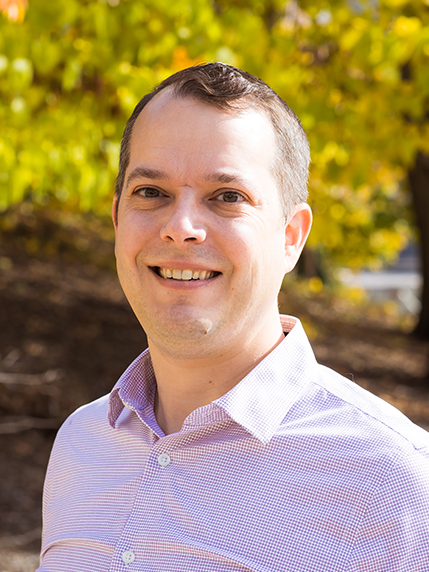 Neighborhood Allies, in its role as convener of the affordable housing Preservation Working Group, and with the support of the Western Pennsylvania Regional Data Center, sought to measure the extent of the financialization-of-housing problem in Allegheny County. Other research and news reports have indicated this activity is prevalent. Specifically, we sought to answer the questions: Are non-local buyers active in the single-family residential real estate market?; and, if so, Where are they investing?

Out-of-town investors are increasingly active in Pittsburgh’s single-family home market, according to a new analysis from Neighborhood Allies. Investors appear to be targeting the outskirts of the city and inner-ring suburbs, including neighborhoods that have historically offered home ownership opportunities to Black families such as those in Penn Hills and the Woodland Hills School District. The analysis raises questions about who can afford a starter home in one of America’s purportedly most livable cities and how we keep and sustain wealth within our communities

We identified eight out-of-state buyers spanning the country with significant single-family portfolios in Allegheny County. Combined, they own more than 1,200 single-family homes, 79% of which were bought in just the last two years. The investors appear to be buying at scale and then offering those homes for rent (as opposed to flipping them for a quick profit). Most homes are bought for less than $100,000 and likely offered at rents that would be considered “naturally affordable” – that is, reasonable for low- and moderate-income families even though affordability is not required under local or state rules. It is unclear whether the owners are accepting of Housing Choice Voucher holders, commonly known as Section 8.

The analysis also shows obvious clusters where the investing activity is occurring. Rather than focusing on trendy neighborhoods and places associated with gentrification, buyers are most active in communities with modest homes where property is still inexpensive. They also tend to be low- or moderate-income areas where access to consumer credit – like home mortgages – can prove difficult. For several investors the business model is clear: Buy Cheap, Extract Wealth.

It is important to note that data in our analysis has not been verified at the parcel level, and more work needs to be done. The investors we have identified likely have different business models and are not necessarily bad actors. However, one conclusion is clear: private investors are coming for Pittsburgh’s home stock, and their presence will only further stress the housing market for low- and moderate-income families.